After the death of these individuals, Medea murders her children, in the processing taunting Jason as she denies him the right to bury their children. The play ends with Medea leaving in a chariot as she heads for her asylum, Athens. The psychological conflicts within the play are apparent as Medea battles her feelings of fear, betrayal, and rejection throughout the play.

No one who joins in conflict with her will celebrate an easy victory. As opposed to her initial feelings of love and desire towards Jason, Medea is now presented as an individual who loathes her husband and wishes evil upon him and upon those who are related to him.

As his redeemer, one may state that Medea is related to Jason in the way that a mother is related to her child since she enabled him to continue his life as well as lead the life of a hero in his homeland. Her relation to Jason however does not merely end in her position as a mother figure in his life; she also stands as his lover and his wife.

Given that it was through her past that Medea experienced the warmth of filial love, one may state that Medea has also shed the aspects of her life and her identity that enables her to develop such a relationship with other people.

If such is the case, her relationship as a mother figure to Jason as well as her children is immediately placed within a dubious position due to her incapability to form such a relationship with other people. Hence, it follows from this that the only tie that binds Medea with Jason is her relationship to Jason as his lover and his wife.

In addition to this, it follows that the only tie that binds Medea with her children is their relationship to Jason, in the sense that they stand as the manifestation of her relationship to Jason as his wife and his lover. As can be seen in the later part of the text, as Jason denies and hence destroys his relationship with Medea as his lover and his wife, the foundation of her existence within another land is immediately destroyed along with her feelings of filial love for her children.

She questions the inequality of women in a patriarchal society, contradicts Jason? They are a part of history that may never be overcome, as developed in the play.

Gender roles may never be overcome in society, nevertheless it is important to remember that they do not define a person, let alone decide their fortune. Equality should not be perceived as an opinion, but as a right. In ancient Greek society, women are frail and submissive according to men, and their social status is considered very inferior.

Feminism is the theory of men being treated differently than women and the male dominance over women in society. His play Medea was the first historical piece that recounted the plight of a women through an actual female protagonist.

This was unheard of and almost revolutionary until the Elizabethan era. Strict gender roles were ever-present in society and a person was judged in relation to his or her compliance with these standards. 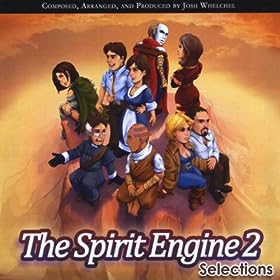 This was unheard of and almost revolutionary until the Elizabethan era. Strict gender roles were ever-present in society and a person was judged in relation to his or her compliance with these standards.

Ancient Greek theatre hosts many misogynistic examples of the conformity to the gender roles of the time as well as the consequences of rebelling against the gender protocol. In a society where men are clearly the dominant figure, Medea stood her ground and allowed no man to change her views.

The society stereotype where men are the more powerful, dominant gender was definitely prevalent and recognized in Ancient Greece at the period. Females living in this culture had been discriminated against daily and had been appeared at as much less essential.

The play consists of the like between two mythological individuals: Jerr and Medea. The play gets to its orgasm when Medea is normally tricked by Jerr when he choses another girl for her younger looking beauty.

Euripides is normally capable to involve the market by using dramatic landscape on how Medea choses to respond to this theatrical circumstance regarding to the patriarchal lifestyle she lives in. She provides an overwhelming existence, which is normally designed through the make use of of images, offstage actions and vocabulary.

Dramatic uncertainty, work of the refrain and Deus Ex girlfriend Machina also serve to enhance the extreme identity suspected by Medea. Hate’s in her bloodstream. Medea is normally often linked with pictures of physical violence and trend.

In Euripides play Medeahe issues the most important sights of femininity in the predominately man ruled culture during the Old Ancient greek language period.

During this period period females acquired extremely few privileges and the guys had been the most principal. Females had been regarded to end up being extremely vulnerable and unaggressive however there was expected to end up being dutiful spouses. Medea activities certainly make her a feminist. CHARACTER OF JASON IN MEDEA 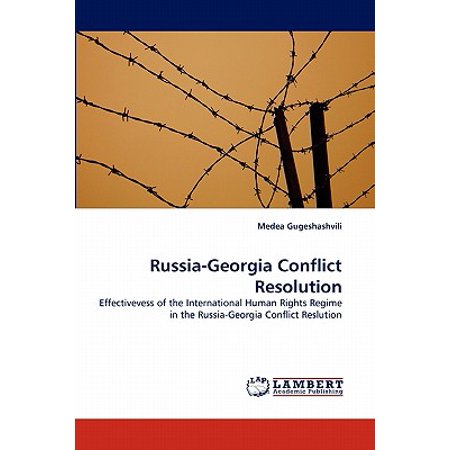